Tag your Instagram pics
with... #GoDarwinRabbits
to see them appear here!

With the main season starting next week v Palmerston Souths …

Senior Signon – Adults – Men and Women In the …

Come join the Mighty Rabbithos for the 2019 season. Adult …

South Darwin Rugby Union Football Club is one of the Northern Territory’s oldest rugby clubs and was a foundation club of the NTRU competition.

The first NTRU season began in October 1976 and ran through until March of 1977. It was a six team competition and the first match of was played ...read more 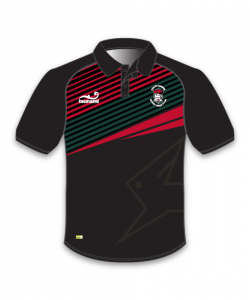